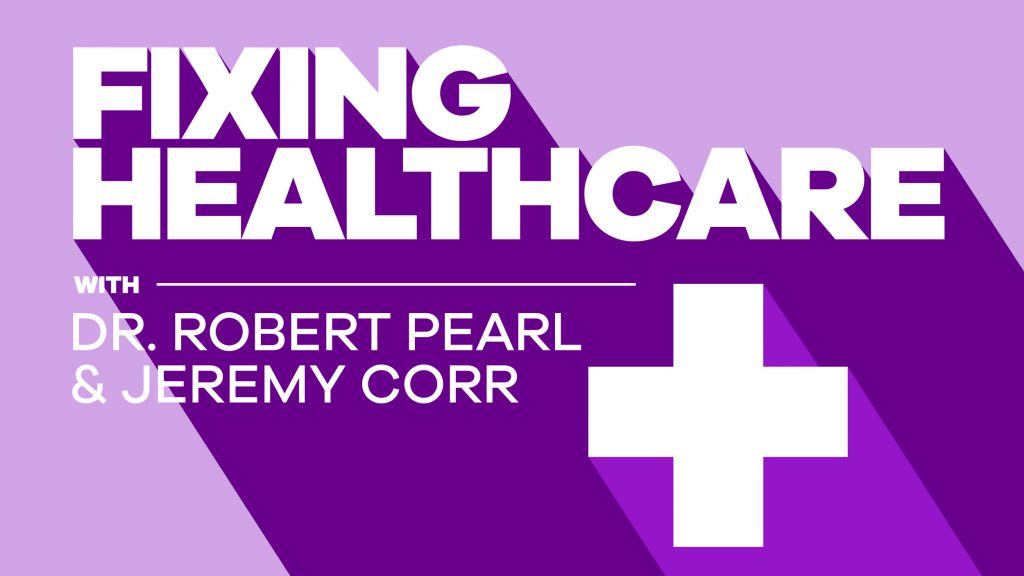 When speaking at medical conferences, Dr. Robert Pearl is often asked when and how American healthcare will be disrupted. His response has been same for years: It will likely require a catastrophic event. His assumption was that a global recession would force businesses and families to choose (or demand, if need be) better healthcare options with lower costs, higher quality and improved convenience. Of course, he had no idea a global pandemic would be the catalyst.

As we look ahead to brighter days, let’s look at the results of the most recent “Survey To Fix American Healthcare,” which launched in October 2019. Pearl believes the outcomes proved quite prescient and apropos to the current healthcare crisis.

On season two of the podcast, six experts from outside the medical mainstream offered their strategies and insights for fixing American healthcare. Inspired by these conversations, the following thought experiment was posed to listeners:

It’s the year 2040. American healthcare has experienced a stunning reversal in both cost and quality. The United States now boasts the most effective and efficient medical care in the world. The $1 trillion question: How did it happen?

With more than 700 votes cast, here are the final tabulations (answers summarized for space):

Looking at the top three results, what had once seemed impossible, now appears far more realistic and imminent, according to Pearl. Here are his observations and analysis of the results:

Hopefully our nation will learn from these failures—not just for when the next virus hits, but for years after the current crisis.